When Was Indoor Plumbing Invented? (History Of Plumbing) 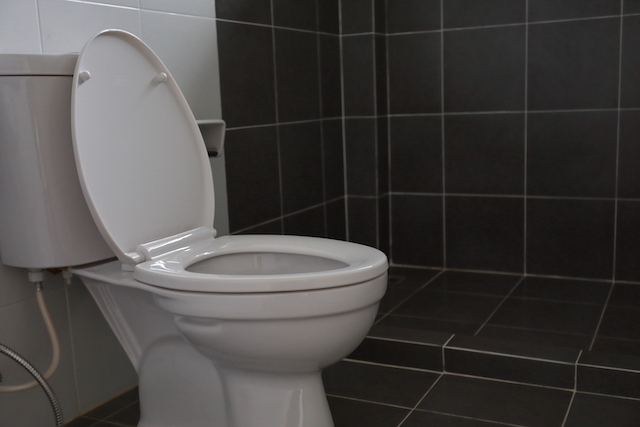 Indoor plumbing is one of the most important inventions in human history. It allowed us to move away from relying on outdoor facilities and led to many advances in public health. Yet, indoor plumbing is a relatively new invention – it wasn’t until the mid-19th century that it became commonplace in homes across North America. So, when was indoor plumbing invented? Let’s take a closer look. 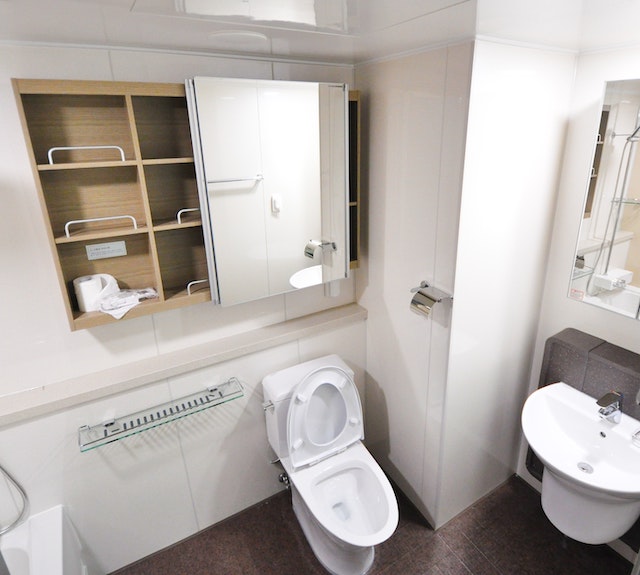 The ancient Greeks were far ahead of their time. The first flushing toilet was built during the Bronze Age in Crete when people developed sophisticated subterranean drainage and sewage systems. This was almost 2800 years ago!

Egyptians also included bathrooms and other plumbing fixtures in their tombs. And according to reports published by archeologists, a toilet from the Western Han period was discovered in a Chinese tomb for a king of the Western Han Dynasty, dating from between 200 B.C. and 25 A.D.

During the Middle Ages, most people used chamber pots and tossed their waste outside (sometimes just out of a window).

So When Was Indoor Plumbing Invented – Introduction To Modern Plumbing Systems 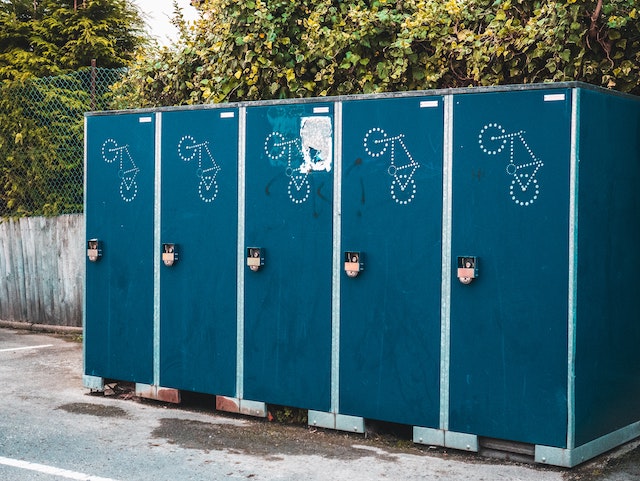 The first modern flushing water closet was invented by Sir John Harington in 1596. It consisted of a bowl that was connected to a cistern and used running water to flush waste away. However, his design wasn’t widely adopted because it tended to leak and often required expensive repairs.

It wasn’t until the late 1700s when Joseph Bramah, an English carpenter, and inventor, designed a more reliable flush toilet. His invention used a float valve system (which is still used in many toilets today) to control the amount of water that entered the bowl after each flush.

Bramah’s flush toilets were initially met with skepticism, but they eventually became popular among the wealthy elite. In 1778, one of Bramah’s toilets was installed in the home of the Duke of Cumberland.

The first public toilets were introduced in London in 1852. They were designed by George Jennings and were known as “water closets.” The water closet featured a flushing toilet that was connected to a cistern. It also had a basin that was used for washing one’s hands after using the toilet.

Jennings’ water closet quickly became popular and was soon adopted by other cities across Europe and North America.

The first S-trap was invented by Alexander Cummings in 1775. It consisted of a U-shaped bend that allowed water to flow into the bowl and trap waste. This prevented bad sewer gas from wafting back into the room.

The first lead pipes were used in Rome during the height of the Roman Empire. Lead is a soft metal that can be easily molded into shape. It was also abundant and relatively cheap. However, lead is poisonous, and it wasn’t long before the Romans realized that their water supply was contaminated with lead. 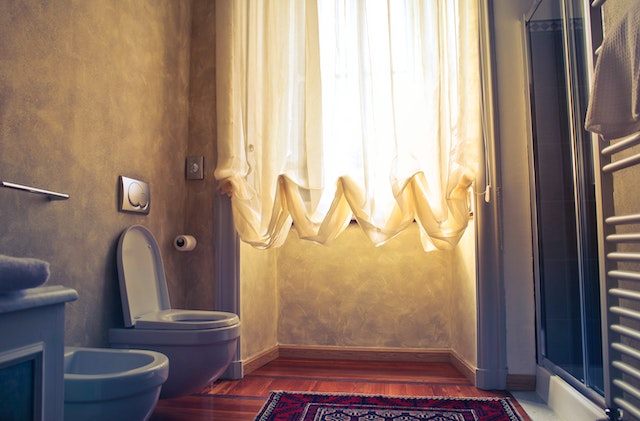 In 1804, cast iron pipes began to be used in great amounts. The first city to utilize these pipes was Philadelphia. The city also pioneered large waterworks, as it got its water from the Schuykill River.

When the city of Philadelphia built an enormous sewage system, Chicago followed suit.

The Chicago Waterpower was able to feed the entire city with a twin tunnel infrastructure. The town was served by a system that stretched for two miles along the lake’s edge. They relied on coal-fired steam engines to pump water from the lake and return it to town.

In 1885, E.S. Chesbrough designed the first comprehensive sewer system for Chicago, which was followed by other cities across the United States in subsequent years. However, according to legend, New York served as a model for the sewer system that was built in Chicago.

The Tremont Hotel in Boston was the first hotel in the United States to be equipped with an indoor plumbing system. The hotel opened its doors in 1829 and featured running water and boasted eight water closets on the ground floor.

By the mid-19th century, most homes in the United States had indoor plumbing. This was a major improvement over having to use chamber pots and outhouses. 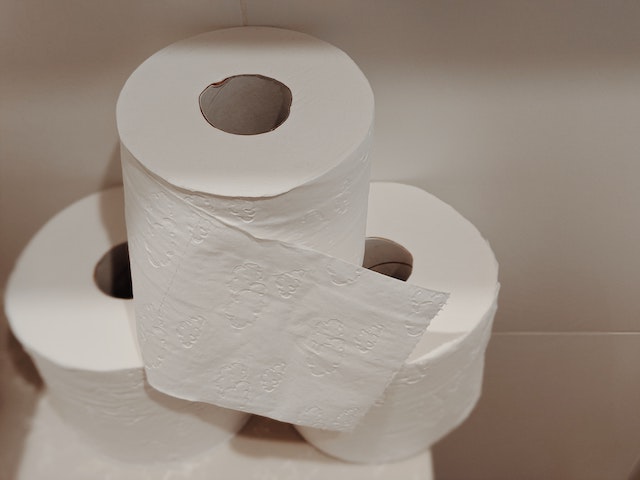 In 1857, Joseph Gayetty (an American) invented pre-moistened toilet paper that was sold in sheets. His invention was advertised as a “medicinal necessity” that would cure hemorrhoids and other ailments.

The invention of indoor plumbing has made a huge impact on our everyday lives. We now take it for granted, but it’s hard to imagine life without it! Can you imagine not being able to flush a toilet or take a hot shower? It’s truly one of the modern conveniences that we can’t live without.

We offer commercial plumbing services with years of expertise. For 35 years, we have provided dependable sewer and plumbing services in Pasadena, Glen Burnie, Linthicum, Annapolis, Baltimore, and the surrounding areas.